Shawn’s Success Story: "Your TENS Unit is the Best I’ve Ever Tried - and I’ve Tried a lot!" 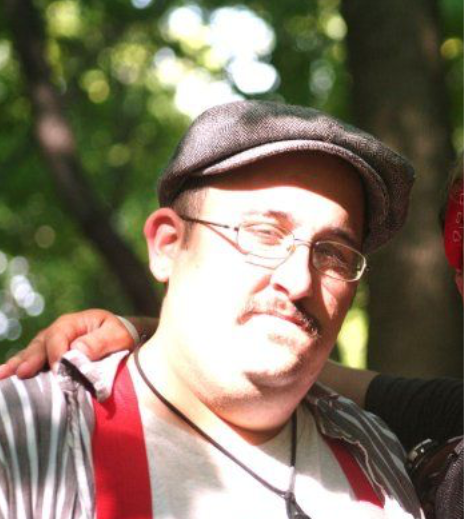 Shawn Steinschreiber lives in Amanda, a small village in Ohio. He loves going on hikes with his family, and being involved with his local community. Shawn was a firefighter for the Amanda Township Fire Department, until 2011, when unfortunately he was injured in the line of duty.

After his injury, Shawn starting having serious pain issues. He noticed that he had numbing and tingling in his lower legs. He also started to experience pain in his lower back, which was only getting worse.

Some time later, he developed a condition that gave him severe spine issues. "My lumbar section is curved, which causes massive muscle spasms throughout my back and legs. Doctors have prescribed me many different TENS units, but none of them were powerful enough to give me any relief” said Shawn.

In April, 2013 on a Saturday, Shaun went to a Deer & Turkey Expo with his brother. "There, I saw a salesman at Utopia Gear demonstrating a TENS machine” said Shawn. "I was very skeptical, because I’d already spent so much money on previous TENS units. But I sat down, tried out the Utopia Gear Pro 3.0 for 30 minutes, and it was amazing. It gave me much longer relief than anything I’d tried before. I went back to the show the next day and bought one.

“I’m so happy with my purchase, mainly because my stimulator allows me to sleep with ease. All of my other machines were super complicated to use - they were clunky and had so many confusing buttons and wires. My Utopia Gear stim machine is really easy to use, and I love how different each mode feels."

“If anyone is skeptical about buying a Utopia Gear device, I’d tell them that Utopia Gear's units are the best I’ve ever tried - and I’ve tried a lot! It’s been a lifesaver for me, and everything about it is top-quality. The founder of Utopia Gear, Brandon, has always responded to my questions so quickly, and he’s very kind and helpful.

Want to know how our portable electrotherapy units work? Take a look at our FAQs